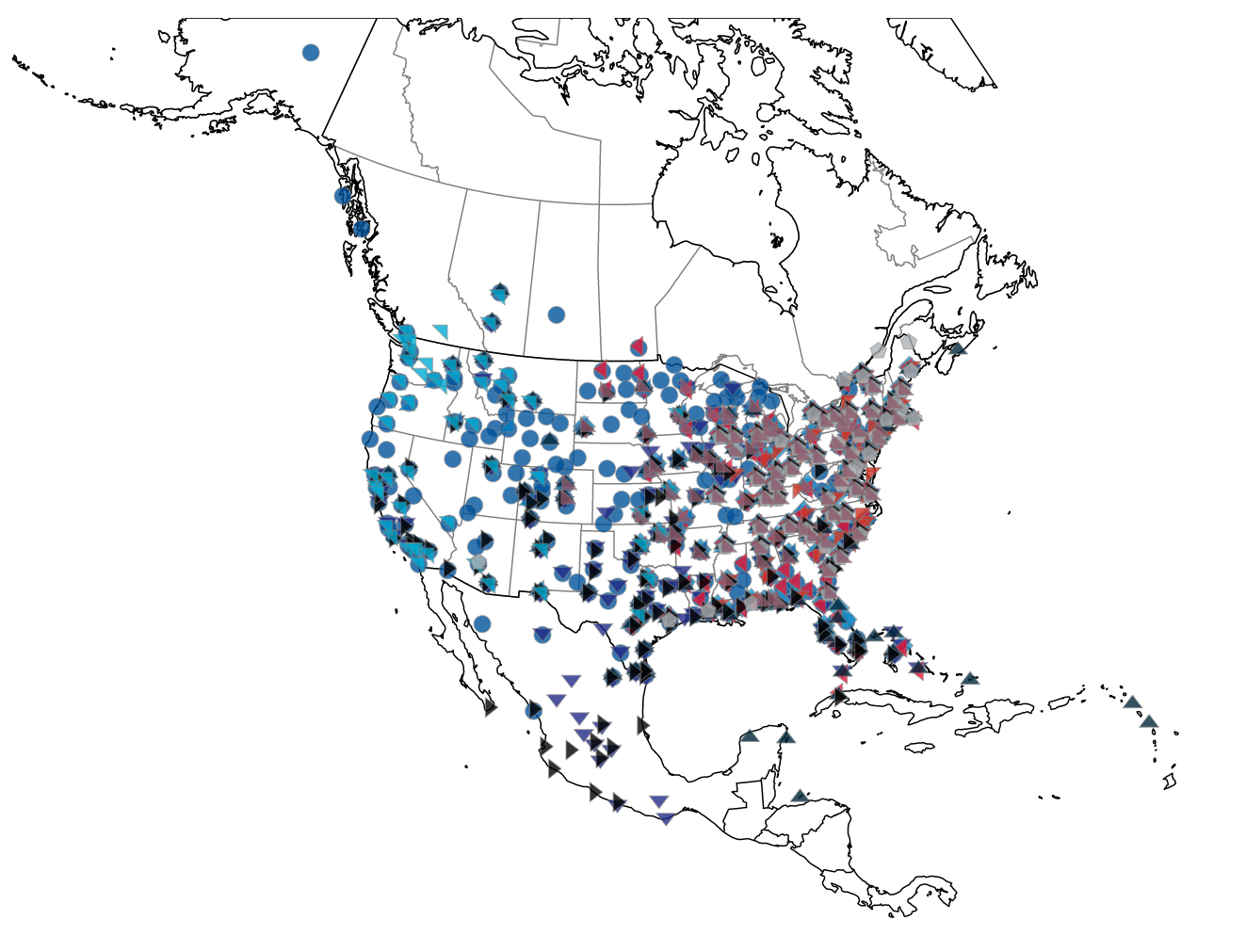 The dataset consists of origin/destination pairs for a majority of the regional airlines in the United States.
It is sourced from the Bureau of Transportation Statistics, where they sample 10% of all flights that originate or end domestically.

Plotting is done using the Plotly package for Python.

Play a single player game of Kniffel, the German version of Yahtzee, in your cmd! (they're identical)

The aim of the game is to generate certain pairs and obtain the most points.

Examples -- must be typed exactly
Replace dice: 4 3 6 (or leave it blank for none)
Choose a box: three_of_a_kind
Leave the game: quit 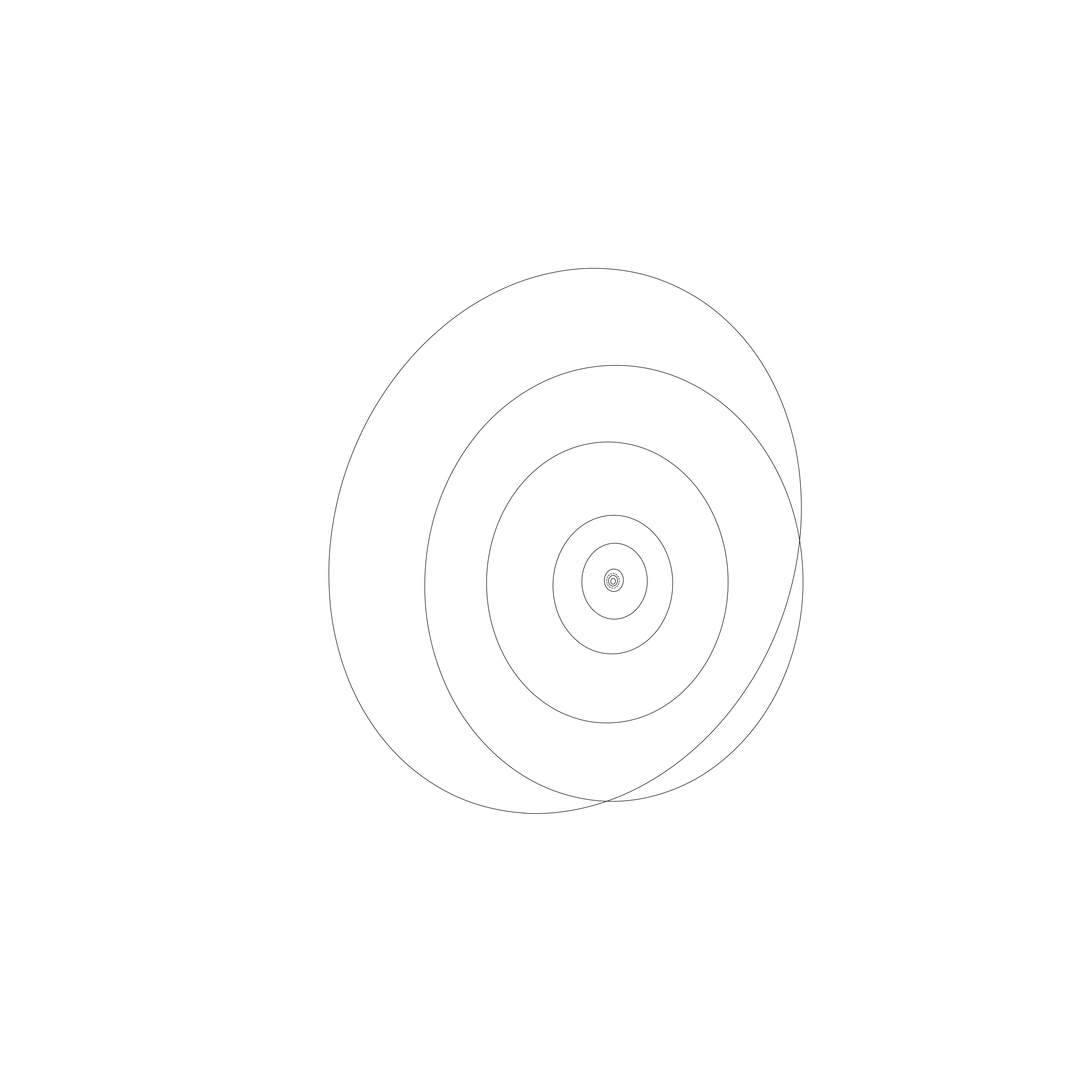 Using the SPICE toolkit from NASA with the SpiceyPy wrapper, the positions of planets (and Pluto) within our solar system can be plotted over time.

To use the toolkit, kernels are loaded which contain all of the needed parameters to simulate each planetary (or any other) body that is traveling through space.

Taking the map data for western Europe from the Copernicus project, accurate, interesting images of the terrain around Berlin can be made.

Challenges when working with this data set involve the large size of the .tiff files, as well as working between various coordinate systems.

Taking previous C written by Andy Sloane and transcribing it into Python, a torus can be rendered into ASCII art.

The basics of the process are to use a framebuffer and Z-buffer to create each character, each corresponding their luminance value.